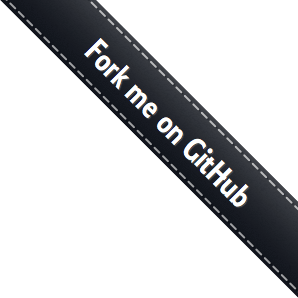 Little started out as "L" back in 2006 or so. The design, if you can call it that, is largely from Larry McVoy, Little reflects what he saw as the best parts of Perl, C, and Tcl. So if you dislike Little, blame him.

On the other hand, Larry didn't write the code, that's all the work of other people. If you like Little, they deserve the bulk of the credit, they built it, put up with Larry's design ramblings, they deserve a lot of kudos.

The original team of people was Tim Daly Jr., Oscar Bonilla, Jeff Hobbs and Larry McVoy. As time went on, Tim moved on to better things, and Rob Netzer stepped as lead developer, Damon Courtney stepped in as a developer who was using the language (and finding all the failings of the language; it wouldn't be as good as it is without him). Miguel Sofer did quite a bit of work on the deep dive part of the compiler. Oscar did everything from very early on "Don't you want an AST? Um, guys, you really need an AST" (he was right), thankless work like merging various Tcl releases, and provided feedback as a user. Lots of contributions from a lot of people, but Rob deserves an extra thank you for patiently putting up with Larry's wandering design choices and just sticking with it until it was solid.

BitKeeper should get a nod because while Little was built to help with guis for BitKeeper, it was BitKeeper revenue that funded the development.

Finally, a thank you to rust-lang.org, their website was so nice that we copied it.